Be the first to review “Phoenix’s Roosevelt Row” Cancel reply
No more offers for this product! 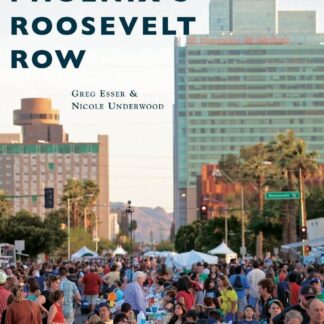